View cart “Protective Ironing Mesh” has been added to your cart.

Let’s be honest, everyone finds a bug in their home from time to time. Shoppinal Insect Catcher is the perfect tool to solve this universal problem.

Shoppinal Insect Catcher’s 26″ long handle combined with our patented soft bristles gently surround and enclose the critter, rendering it unable to escape. That gives you the power to quickly and easily catch & release all types of critters, no matter where they are.

Plus, it keeps you at a safe and comfortable distance (over 4+ feet away!) while leaving the critters unharmed!

The perfect tool for removing ALL critters. Whether its spiders, beetles, moths, stink bugs, roaches, ants, cicadas, ladybugs, mantises, scorpions, centipedes, worms, or even wasps and bees, you can count on Shoppinal Insect Catcher to remove it.

Plus, Shoppinal Insect Catcher is the only quick, clean, and non-lethal way to remove ANY & ALL of those uninvited guests! 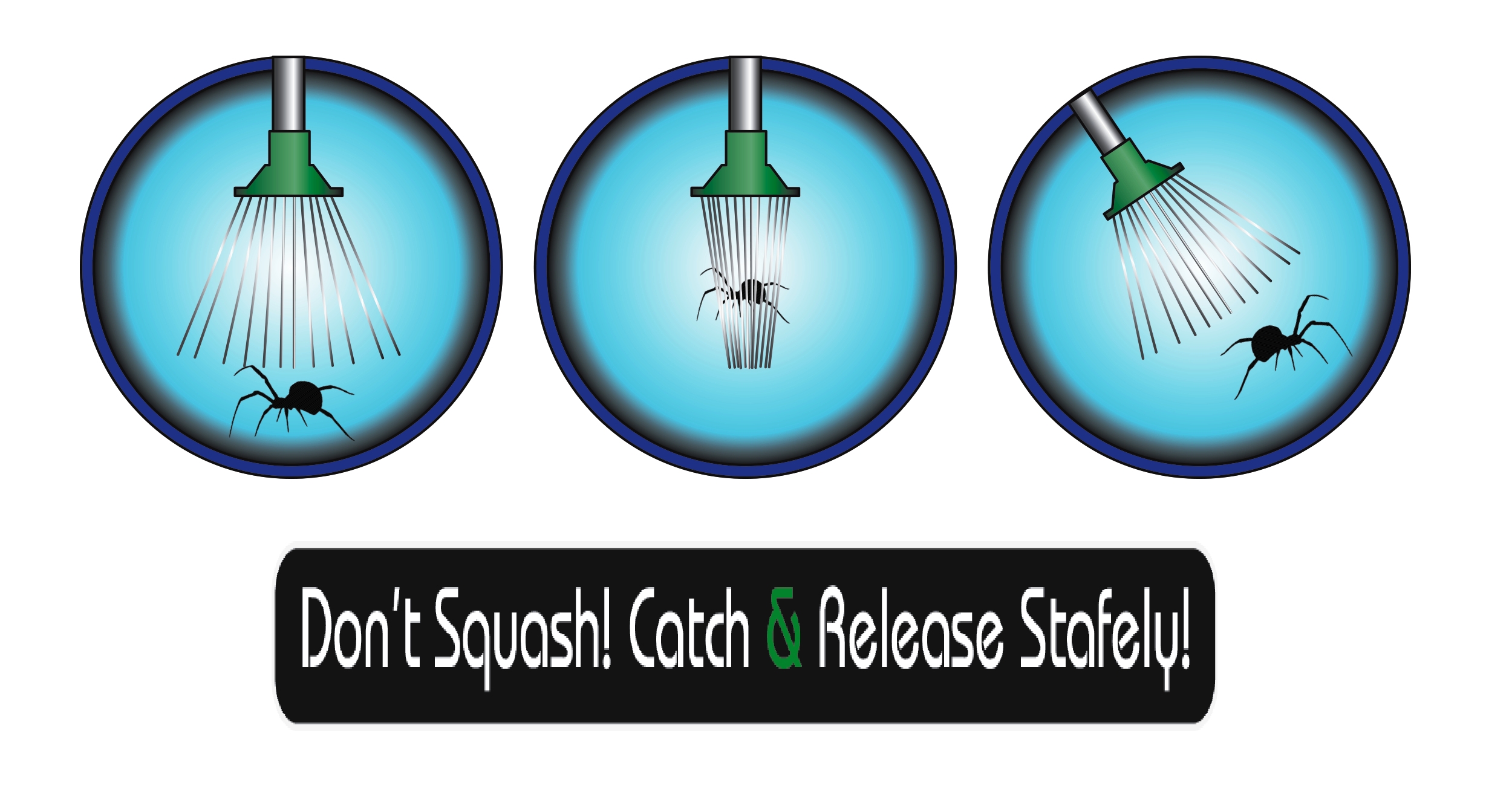 – Shoppinal Insect Catcher protects your home from critters without leaving any mess, using harmful chemicals, or requiring expensive batteries. Plus it doesn’t even kill the bugs.

– Shoppinal Insect Catcher is about 25.5 inches long. The average arm length is 25.5 inches, so you can estimate your body being about 4 feet from the critter that you want to pick up.

Free Shipping On Orders $50 And Above